With his quick wit and commanding stage presence Jason Douglas takes his audience on a roller coaster ride of laughs from the word go.  Incorporating a barrage of “pop” culture references, funny stories, and off the wall “one liners”, you can’t help but laugh at this goofy, crazy, and original talent.

Jason’s show pulls no punches and he refuses to sugar coat anything … He tells it the way it is, the way it was, & the way it should be!

His ability to improv with the audiences makes every show a unique experience. You never know what he’ll say next!

Jason performs over 200 shows per year. He’s also a regular in Las Vegas.

He’s an accomplished comedy writer too, with several of his jokes printed in both Prevention and Maxim Magazine. 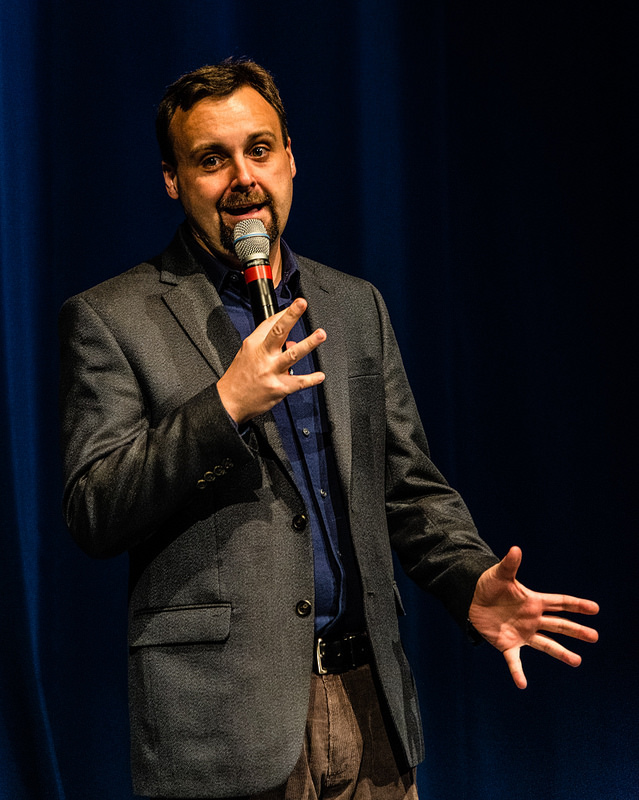 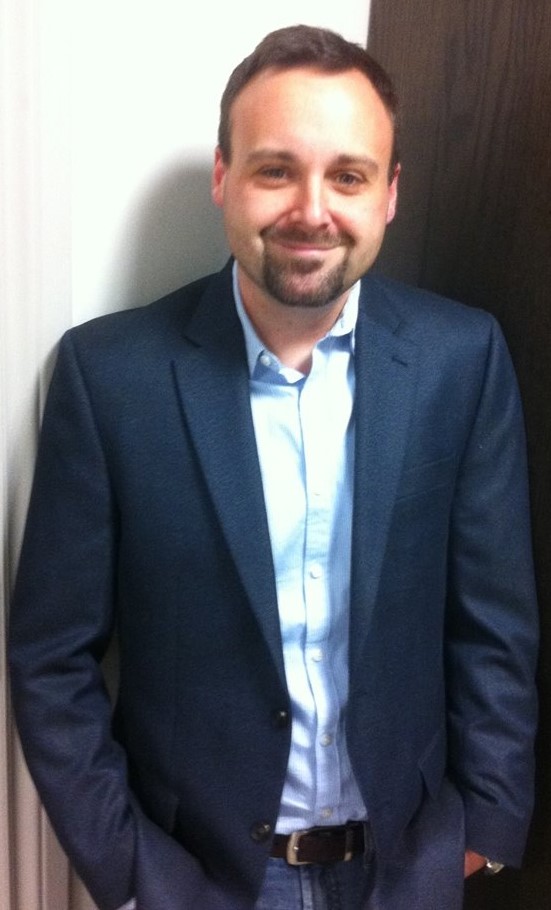 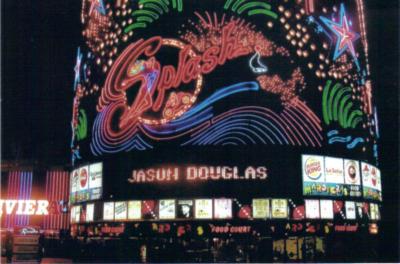